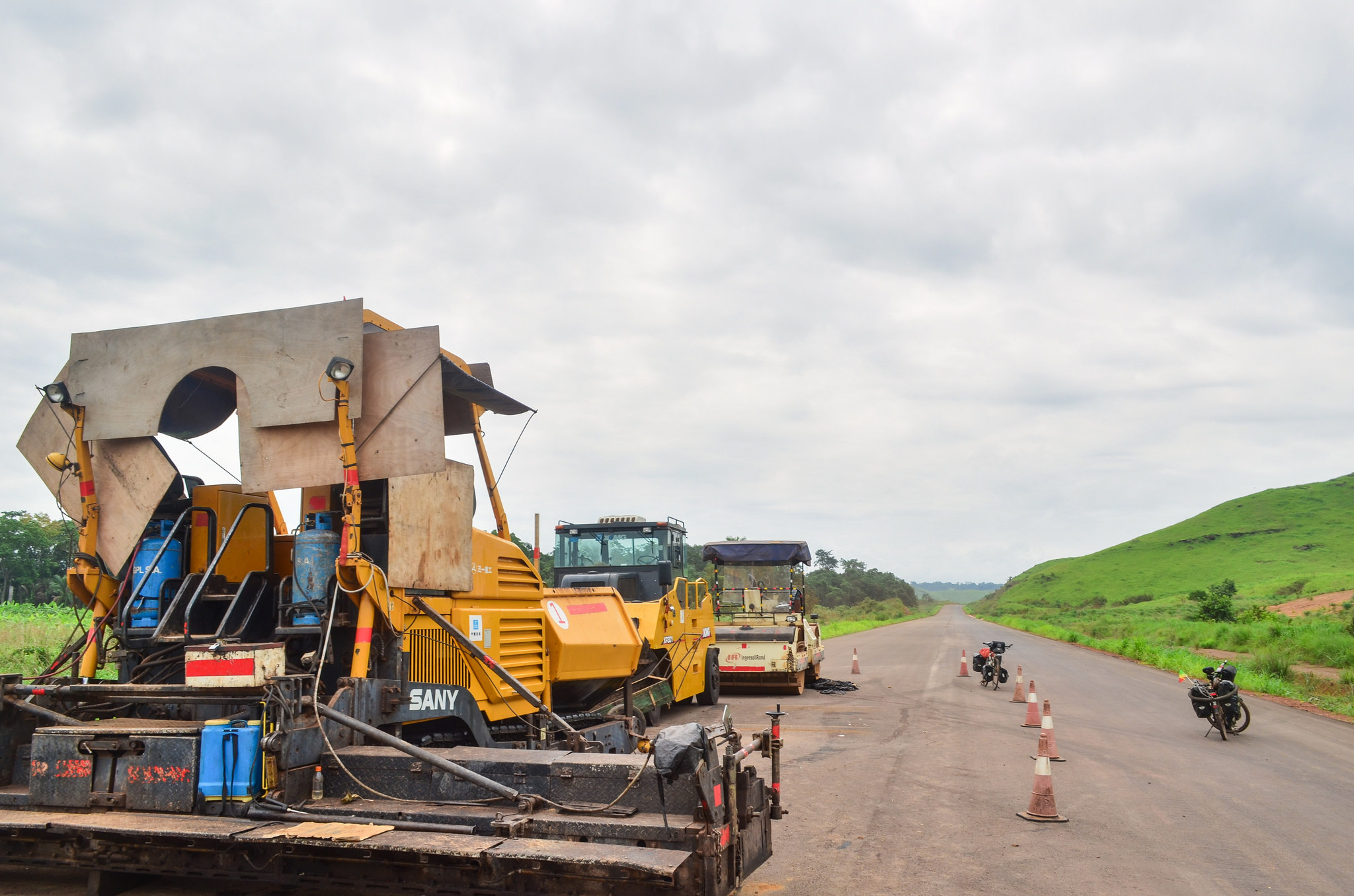 Congo in pieces: the paradoxical effects of decentralisation reforms in the DRC

An overview of the book Congo: L’État en Morceaux edited by Balthazar Ngoy Kimpulwa and Pierre Englebert, based on research funded by SRLC, and released by L’Harmattan and the Africa Museum in March 2021.

The 2015 break-up of Congo’s 11 provinces into 26 provided a unique vantage point for understanding the nature of provincial governance and the relations between provincial and national elites. This edited volume offers insights into: the impact of new provincial ethnic distributions brought about by découpage on the practice of ethnic representativeness in Congolese politics; the role of patronage and of center-periphery patron-client relations in state formation; the extent to which such relations contribute to variations in provincial administrative capacity and legitimacy; the effects of the multiplication of administrative layers on the governance of the mining and education sectors; and the circulation of political elites and the popular understanding of political events as the results of conspiracies.

Decentralisation can undermine representation and trigger autochthony discourses and policies

The break-up of existing provinces has increased provincial ethnic homogeneity. Some new provinces have in excess of 80% of their population from one ethnic group. This homogenisation has upended the Congolese norm of representativeness, whereby every group can expect some degree of access to the state.  Instead, dominant groups increasingly tend to monopolise control of provinces, leading to a greater proportion of unrepresented Congolese. Moreover, some individuals who were ethnically “originaires” of their province of residence can now find themselves deemed no longer autochthonous of their new partitioned province, creating insecurity for them.

Although the constitution provides for substantial provincial autonomy, provincial leaders are largely tethered to their patrons in Kinshasa. Those who seek to emancipate themselves from such oversight can face impeachment by provincial assemblies whose members receive cash payments from Kinshasa for their votes. Governors are therefore under pressure to also distribute resources to these provincial assembly members, with the result that corruption appears heightened by decentralisation. Paradoxically, those governors who, by their personal trajectory, are closely connected to Kinshasa elites enjoy greater stability which they can use to make the necessary long-term commitments that help develop their province.

There is always a fair amount of uncertainty with respect to what the rules are and where authority lies in Congo. The multiplication of institutions and the displacement of decision-making centres triggered by découpage have compounded this problem. In the Katanga artisanal mining sector, for example, a multitude of actors claim jurisdiction over parts of production and exchange, increasing miners’ vulnerability and leading to more informal bricolage arrangements. In the education sector, administrative fragmentation and incomplete reform have produced governance hybridity and the rise of rent-seeking brokers. In the policy void created by this uncertainty, political entrepreneurs invent new educational administrative units, which extract resources from parents.

Découpage’s new institutional landscape includes 26 governors and vice-governors, at least 260 provincial ministers and more than 500 provincial assembly members, all of whom have significant levels of staff, making the state – more than ever – the first resource for many Congolese. The propensity of Congolese elites to reproduce over time and circulate from regime to regime has been facilitated by découpage.  In this sense, decentralisation, while it might allow for the rise of new local policy-makers, also favours the reproduction of elites as it allows those out of favour to sustainably wait in the wings. Multiple governors were once national ministers, and it is common practice for politicians to run for office at one level while their spouses and children do so at another.

In a country where things easily turn on their head, policy recommendations must be meted out carefully.  A common thread across our book is that decentralisation has contradictory effects and its potential benefits can be undone by centralised informal political networks, as those based on patronage. If there is one policy implication, it is that those seeking to promote change or development had better work with these constraints rather than ignoring them by focusing only on formal reforms. Ethnicity, patronage and corruption are building blocks of Congolese political systems, rather than afflictions of it. Using examples, the book suggests that collective action and public goods can be achieved if one works within the constraints of the Congolese system.

Balthazar Ngoy, co-editor of this volume, passed away on December 13, 2020, in Lubumbashi. He left behind his wife, Astrid Ngandu, and eight children. He had been a good friend of mine since we first worked together in Katanga in 2002. He was a careful scholar, meticulous researcher and interviewer, and a rigorous thinker.  We had many stimulating conversations over the years, engaging both Congolese realities and broader theories of African politics, and I learned a lot from them and from him.

Balthazar, affectionately nicknamed “Vieux Bathé” by everyone including former Katanga Governor Moïse Katumbi with whom he had gone to school, had written his doctoral dissertation on the “Commune Annexe” in Lubumbashi, a municipality that had arisen endogenously over the years at the periphery of the town, and had progressively been recognized as a formal commune. This unusual origin allowed him to study the rise of institutions and the process by which they are incorporated into broader juridical and administrative systems.

At the time of his death, Balthazar was Associate Professor of Political Science and Chief of the Department of Political and Administrative Sciences at the University of Lubumbashi. From 2017 to 2020, he was co-leader of our project on Congolese découpage and much loved and respected by the entire team.  We traveled with him across three provinces and all have fond memories of the special moments spent together, including getting stuck in the mud on Route Nationale 1 in Haut-Lomami in the middle of the night. He was unflappable and generous; he even hosted some of my students at his house over the years.

I wish he could have seen our book come to fruition, as he dedicated much of the last three years of his life to this research. His mark is indelibly embedded in it and, through it, he will continue to be present in our lives. I miss him and thank him for all he gave me.