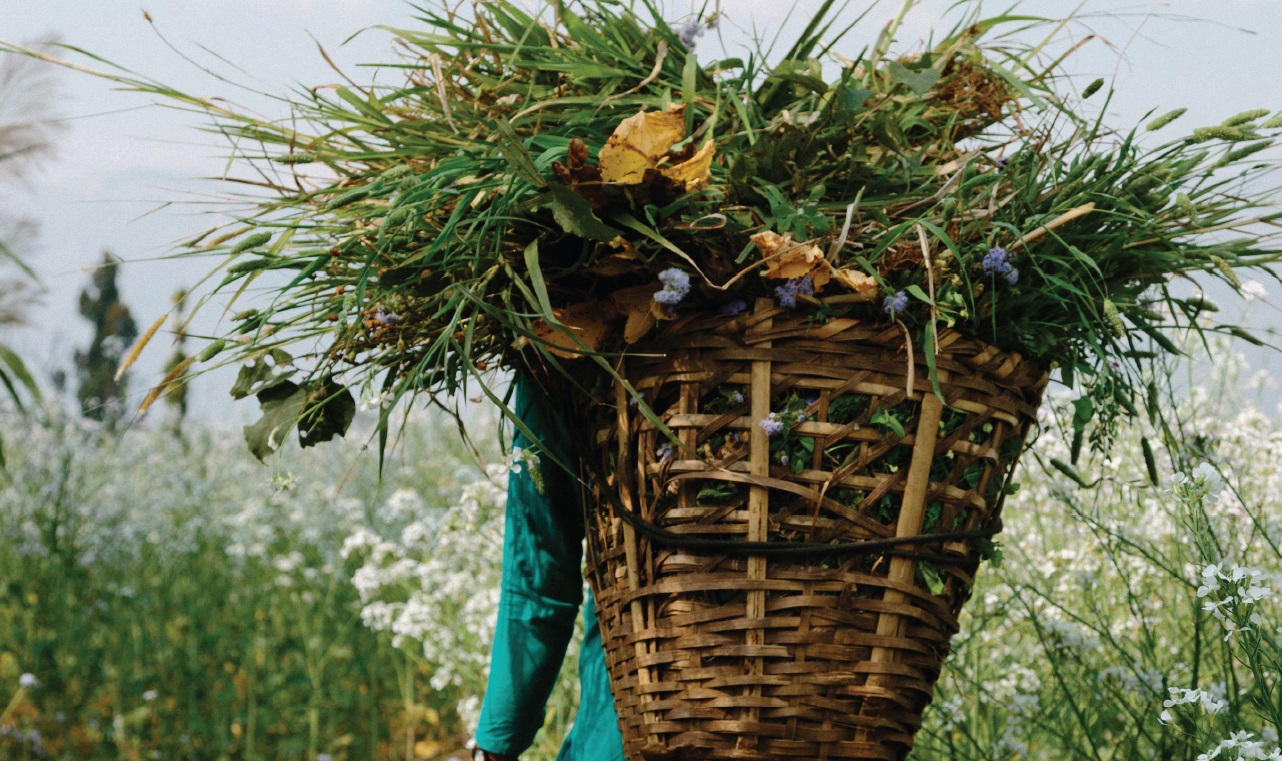 Malnutrition in Sierra Leone: Moving away from training, training (and more training)

The other day I was presenting to IrishAid a recent SLRC report [^] on how international aid attempts to build the capacity of the government of Sierra Leone to tackle malnutrition. It’s a great report and I’d urge people to read it. Our researchers spent some time out in Kambia looking at how the programmes attempting to build nutrition capacity actually worked at the local level. It’s the first stage of a research programme with a survey of access and coverage in the district just being completed and further qualitative work to come this year.

It finds that attempts to build capacity are still very much stuck in a short-term training mode. As one interviewee lamented, ‘Training, training, training, training, training – how much training does one person need?!’ The big hope for an approach to tackle the causes of malnutrition (not just treatment) are investments in mother-to-mother support groups and farmer field schools. These are supported through cascade training (training one group of people who then train others) and some provision of resources. These aren’t working very well at the local level with a big problem of Chinese whispers – once the training has percolated down to the local level very little of the content remains. Capacity support focuses on resources and skills and knowledge at the individual and organisation levels. Other forms of support that target different kinds of capacity and focus on the system and political processes are frequently overlooked.

The recommendations are to:

So we’re firmly in the territory of much recent governance research arguing for more of a focus on brokering and facilitating change [^]. The problem, if we’re to have any chance of getting donors to act on these recommendations, is twofold. Firstly, the findings on the failings of existing approaches are pretty well known – we’re in ‘no shit Sherlock [^]’ territory here. The repetition continues, though, because development agencies are yet to really take this on board. But secondly, there are lots of reasons why donors find it really hard to switch to the more flexible, politically and context savvy local level engagements that keep being recommended to them. There’s a tension between PDIA (Problem-Driven Iterative Adaptation) type approaches and the increased emphasis on local ownership and ensuring governments are in the driving seat in aid effectiveness debates. On the one hand, donors are being told to be ‘more political’ but on the other, they’re being told to butt out of politics. So we’re recommending things that are obvious but difficult.

My presentation ended with JUST TRY SOMETHING DIFFERENT in big friendly capitals and an adaptation of a questionable Einstein quote – ‘Development is (sometimes) doing the same thing over and over again and expecting different results’. But to be really helpful to donors we probably need to start saying more about what the ‘something different’ looks like. I certainly don’t have the magic bullet for how to nail the ‘so what?’ of recent governance research, and our Sierra Leone research programme is at an early stage – we hope to engage with some of the ‘so what?’ questions more thoroughly in our ongoing research this year.

I did have one possibly helpful thought in relation to nutrition, which was that nutrition could learn from the Community-Led Total Sanitation movement [^] (CLTS). We are, after all, talking about not dissimilar problems – how to facilitate and encourage behavioural change at the community level to tackle a public health problem. And it’s a problem where there are huge and under-explored links [^] between poor sanitation and nutrition. So maybe there’s scope for nutrition to adopt CLTS type approaches and for supporting more joined up action to tackle sanitation and nutrition challenges within communities (and probably much already going on in this area – we’re conscious of being new to the sector and risking teaching grandmothers to suck eggs [^]).