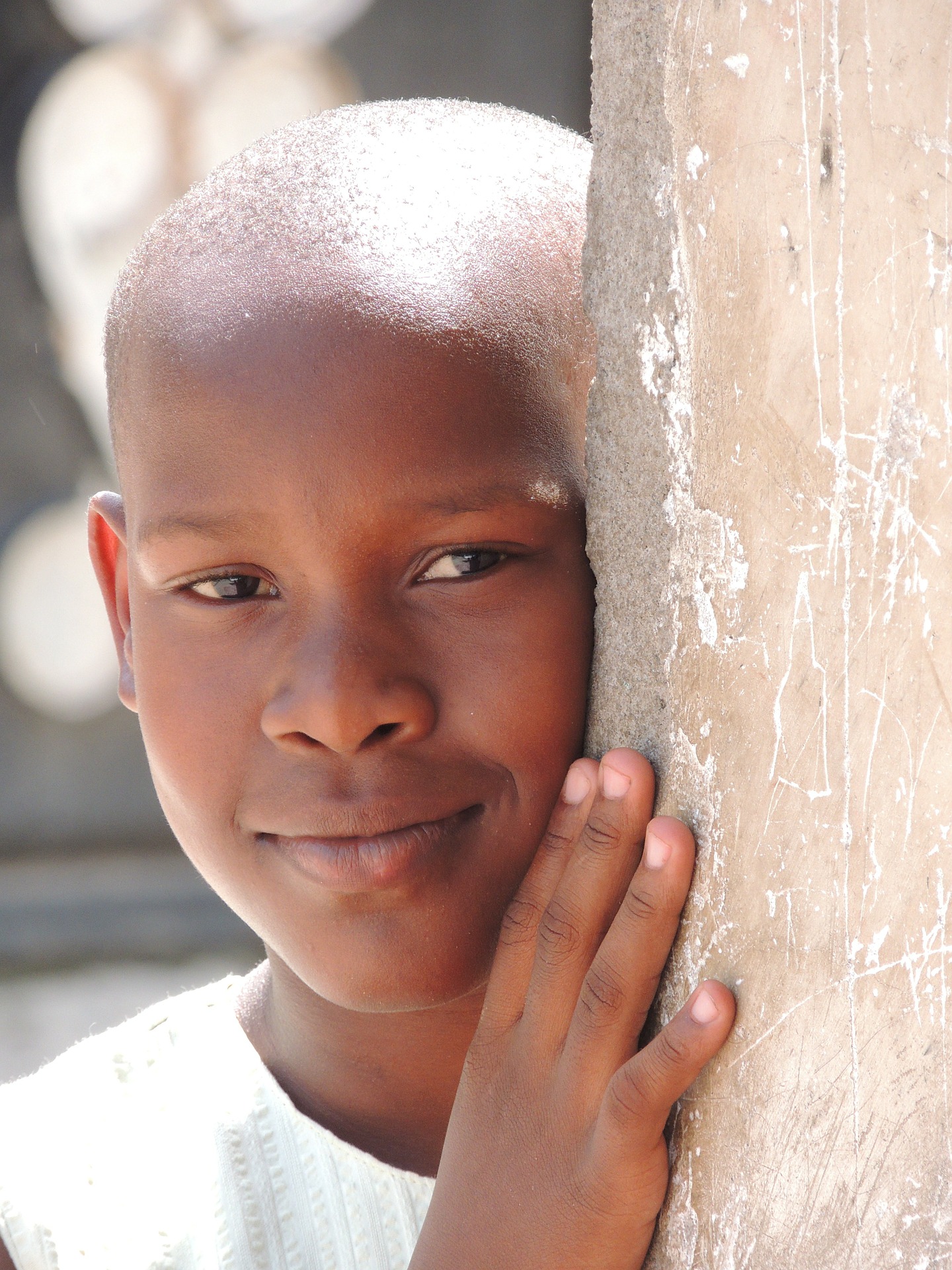 “Are ‘fragile states’ failing to meet the MDGs? The answer might not be as black and white as one might expect.”

Almost whenever you read anything about fragile states, the introduction notes that, ‘no low-income fragile or conflict-affected country has yet to achieve a single United Nations Millennium Development Goal’. This is a quote from the overview from the 2011 World Development Report on conflict, security and development [^]. It seems to be an elaboration of a quote from the main body of the report that is subtly but importantly different.  ‘No low-income, fragile state has achieved a single MDG, and few are expected to meet targets by 2015.’ [^]

The WDR report was focussed on a clear definition of fragile and conflict affected countries or countries affected by very high levels of violence which were countries with:

This definition does produce a set of countries that as of 2009 (the most up to date data when the WDR was being written) hadn’t met any MDGs. The more up to date MDG data now available does suggest that some of the countries in this definition have or will achieve some MDGs.

But the quote is also misleading because there are plenty of conflict affected countries that are on track to meet several MDGs by 2015. Seven countries listed as conflict affected in the background paper to the WDR on the MDGs (Algeria, Afghanistan, Bosnia, Ethiopia, Philippines, Sri Lanka and Syria) are on track / very likely to meet at least five of the eight MDGs (See Gates et al 2010 [^] and MDG Monitor [^]).

These aren’t all countries that would fall within the list of countries that the Bank used for the WDR, as the conflicts haven’t reached the threshold of 1,000 battle deaths per year and there are plenty of reasons to doubt the quality of the data on MDG progress in many fragile and conflict affected countries. But they are countries that fit within broader definitions of conflict and as the quote ‘no low-income fragile or conflict-affected country has yet to achieve a single MDG’ is reproduced elsewhere, the narrowness of the footnoted Bank definition gets lost.

Is this any more than quibbling? Arguably, it’s just an editing issue – using ‘fragile or conflict affected’ rather than ‘fragile and conflict affected countries’. Or a definitional one – resting on whether or not you see Colombia, Russia, Turkey and Thailand as conflict affected and what threshold of battle deaths you use for the definition of ‘conflict affected’. Conflict certainly has dire economic consequences and the effects of conflict have made it more difficult for the countries affected to meet MDGs, shown in detail in Gates et al (2012 and2010 [^]). Given the Bank’s poverty mandate, their main objective in the opening WDR chapter was explaining the poverty reduction challenges associated with violence and fragility.

But I would argue that the quote is problematic both because it is so widely cited and because it reflects a wider tendency to conflate conflict and fragility in problematic ways. History shows that rich, middle income and poor countries can be affected by conflict but the current conflation of fragile and conflict affected situations risks equating conflict with poor and fragile countries. The conflation of conflict and fragility is often politically convenient because it allows people to ignore conflicts in richer, more powerful or strategically important countries. So debates around conflict and fragility focus more on countries such as DRC, Somalia and Liberia and less on places like the Philippines (Mindanao), India (Naxalites) and Russia (Chechnya) or indeed the USA and the United Kingdom (costs of wars in Afghanistan, Iraq and Libya).  That in turn risk setting up conflict as something ‘other’ – something that affects poor and difficult places rather than something that affects a much bigger swathe of the globe and that rich as well as poor countries are involved in.

In SLRC’s work we prefer to talk about conflict rather than fragility and stress that strong as well as weak and rich as well as poor states are affected by conflict. The challenges governments face in delivering services and supporting livelihoods in South Sudan and DRC are clearly very different from those in Pakistan and Sri Lanka where state capacities are very different. Policy recommendations relating to recovery from conflict need to be tailored to recognise this diversity.