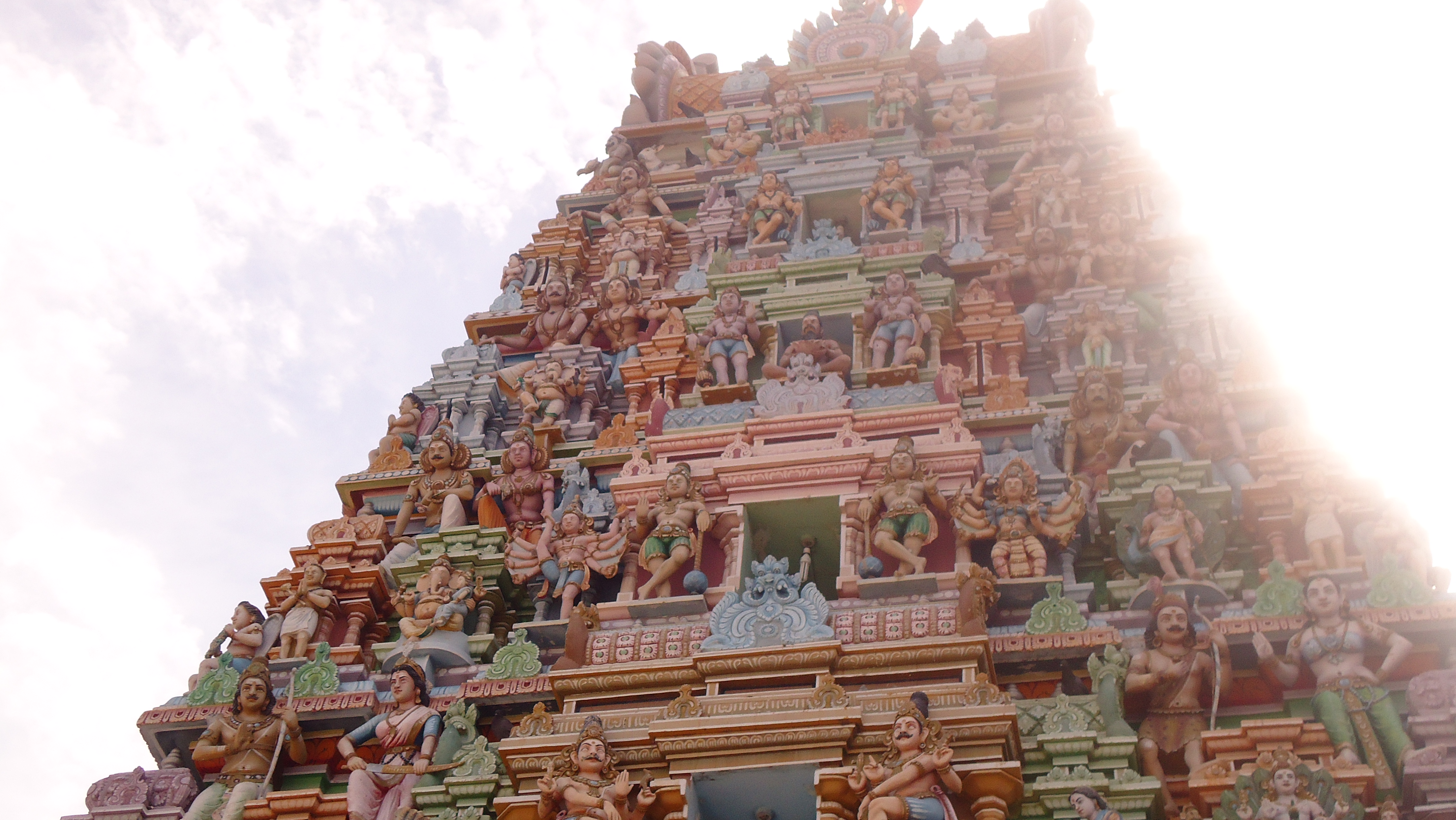 Post-war development in Northern Sri Lanka: why some people are unable to return to their lands

A visit to a village in the North three years after the fighting ended provides insights on the challenges of resettling the war displaced.

It’s been five years since the Sri Lankan military declared victory over the LTTE. Many people displaced by the war have been able to return home, access basic services and restart their lives and livelihoods. However, many remain displaced and are in urgent need of personal security, safe housing, and access to basic services.

We have just published a paper [^] looking at how the politics of the Sri Lankan state underpins the resettlement of people displaced during the last stages of the war, particularly focusing on the state’s approach to post-war development, security, and international relations.

The paper [^]started to take shape after we visited the North in the warm month of July 2012 and met with those who had been displaced and resettled, as well as officials from the government administration, representatives of (I)NGOs and religious organisations. We wanted to find out about the government’s post-war resettlement process, which had been underway since the end of the war in 2009. Three years later, there were a significant number of people who continued to live in displacement – such was the situation for the people of Mullikulam in North West Sri Lanka. When we spoke to them they told us that the greatest threat to their lives at present were the elephants that roamed about in close proximity to their camp. They would light small fires at night to keep them at bay. Exposure to the unrelenting sun; heavy rain; swarms of flies; and of course the elephants – were just some of the conditions the people of Mullikulam were willing to put up with until they can return to their homeland, which had been appropriated by the Sri Lankan Navy.

The people of Mullikulam were living in extremely poor conditions. Living spaces were demarcated by tiny stretches of earth that had been cleared of undergrowth. Some had loosely strung tarpaulin sheet roofs, while others trusted the dense foliage for shelter. Their belongings (a few suitcases and bags) doubled up as furniture. Yet their destitute living conditions stood in stark contrast to their energy, assertiveness and the optimism with which they shared their story with us, as well as their hopes of going back home.

In 2007, with the fighting taking place exclusively in the North, the people of Mullikulam were evicted from their homes by the Sri Lankan armed forces for security reasons and they were told they would be allowed to return in a few days’ time. Having no other option, they left with a few belongings expecting to return in a few days and carry on with livelihoods activities, mainly farming and fishing. After five years of continual displacement, many decided to try and move back, but were prevented from doing so by the Navy. There have been a number of allegations suggesting that Navy personnel have in fact moved into people’s homes. The decision by the Mullikulam people to live in the jungle on the outskirts of the Naval base was in protest to a perceived injustice. They also hoped the protest would grab the attention of anybody willing to listen and help them get their land and livelihoods back. Our conversation was cut short by a visit from the Bishop of Mannar, accompanied by two politicians – one from the government and another from the opposition, and a man with a large video camera. An entourage of government security personnel and members from the Red Cross tailed them. We were told that the Bishop was in dialogue with local political and military actors attempting to broker a deal for the people of Mullikulam.

I remember getting increasingly anxious. We knew of the sensitivities around issues of displacement and the evictions that have taken place due to the establishment of high security zones (HSZs) all over the North of Sri Lanka, both during and after the war. We were also well aware of the omnipresence of the military, often in plain clothing- keeping a close eye on visitors. My colleague, familiar with government actors, managed to extract us from further interrogation (what are you doing here? how did you hear about these people? etc.). Our interviews and conversations with civil servants in the northern administration revealed a strong control over information around the resettlement process. We were told that information on the resettlement process could only be shared after getting approval from the Presidential Task Force (PTF).

What is the PTF? When was it set up? Why was it set up? What role do such government organisations play in the resettlement process? How do these organisations and actors facilitate and mediate issues of displacement and resettlement? Looking into these questions can provide us with some insight into how things have been functioning on the ground since the end of the war, and what more needs to be done to ensure people can return home.

We also wanted to know how broader political, economic and social trends in Sri Lanka influence the destiny of people in similar circumstances: why they remain displaced from their land; why high security zones continue to function after the withdrawal of the emergency and how local, national and international actors shape the post-war landscape and the lives and livelihoods of people affected by violent conflict. Since the time of research and writing the paper, the context in the North has changed in some aspects, yet remains the same in others. We met the people of Mullikulam a month into them living in the forest on the outskirts of the navy base. Since then, some have been resettled in another settlement, and have been given access to some of their land to practice their traditional livelihoods, however, many continue to voice their wish to return to their original lands.

Over the coming months the SLRC team in Sri Lanka will be looking into how those who have been resettled, as well as those who continue to be displaced, access basic services and social protection, and re-build their livelihoods.