A number of questions and concerns are often raised by those seeking to support people’s recovery reveal from a crisis:  When does recovery start? How fast is it? How long does it take until it’s ‘over’?  Who is being left behind? The answers to these questions matter – but so perhaps do the assumptions on which they are based.

• The nature of ‘livelihood recovery’ over the six years since displacement ended.

• The role played by aid in supporting recovery for different people.

The study finds that recovery in northern Uganda remains a constant struggle with no clear direction of improvement, and the depth and breadth of poverty belie simple talk of success. Poverty is closely related to the failure of state and other institutions to perform their duties, though this dimension is almost universally ignored both by those who are supposed to help address that poverty and those who are responsible for the performance of those agencies. Aid is largely an irrelevance, for at least three fundamental reasons: it is too insignificant and too narrowly distributed to make a difference; it ignores the realities of people’s lives, what people are trying to do for themselves and the actual constraints they face, especially in relation to access to basic services (including health, education and justice/protection); and the way in which it is designed and implemented make it useful mainly for feeding the corruption of the elites and the (relatively) powerful. 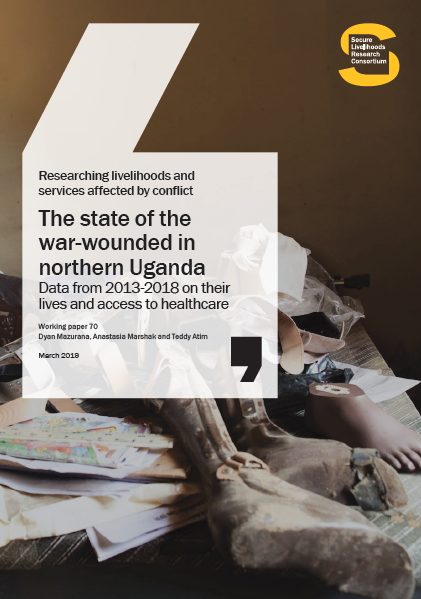 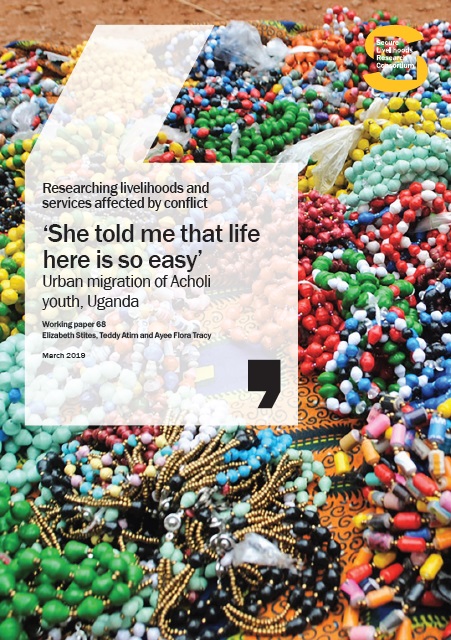 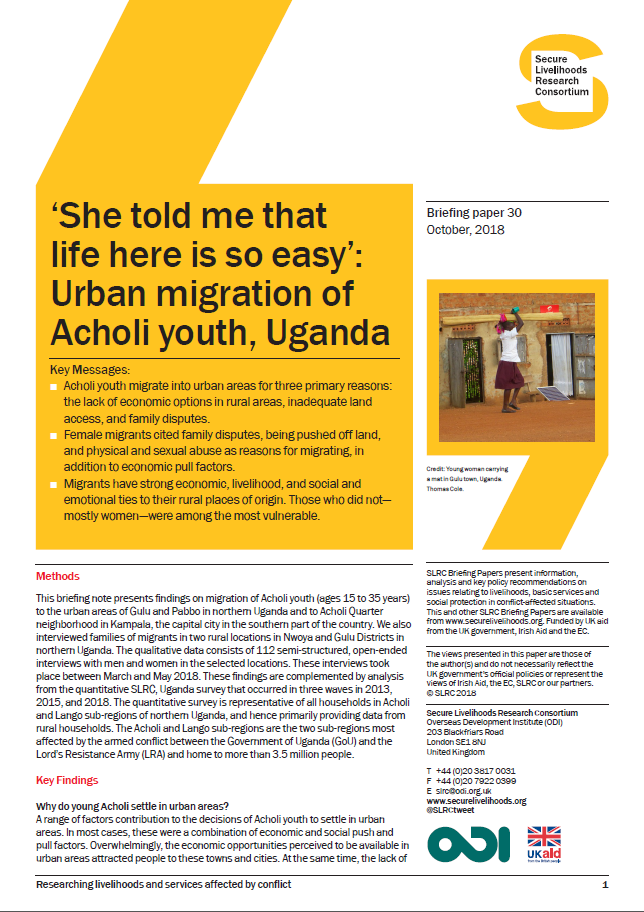