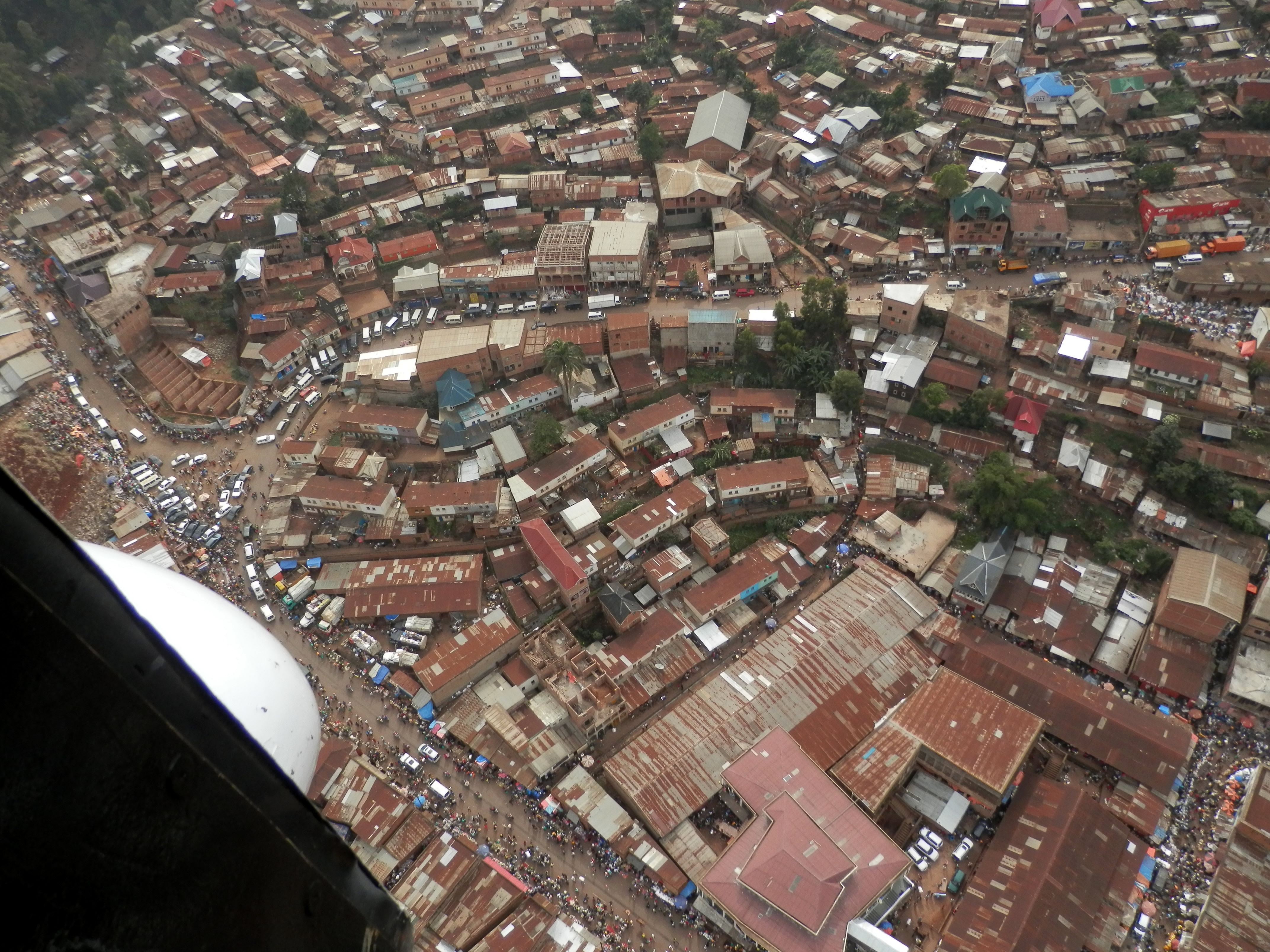 On the political economy of data collection: Lessons from the unaccomplished population census (Democratic Republic of the Congo, 2006-2018)

In 2018, twelve years after a working group began to prepare a population census in the Democratic Republic of the Congo (DRC), the census project has still not been implemented. This working paper asks, ‘How have different stakeholders shaped the census project since 2006?’

The latest census in the DRC dates back to 1984. The administrative records are in poor condition, so surveys and evaluations since are increasingly imprecise. The need for a new census is thus uncontested. The unaccomplished census, as we understand it, is a large project carried out by a complex group of national and international public and private decision-makers. In this document, we try to reconstruct the history of the unaccomplished census.

This paper analyses the project in light of low domestic capacities, a politicisation of the census, unmet funding promises by the government, and fragmented and inconsistent donor activities.

Download the two page summary of this working paper: