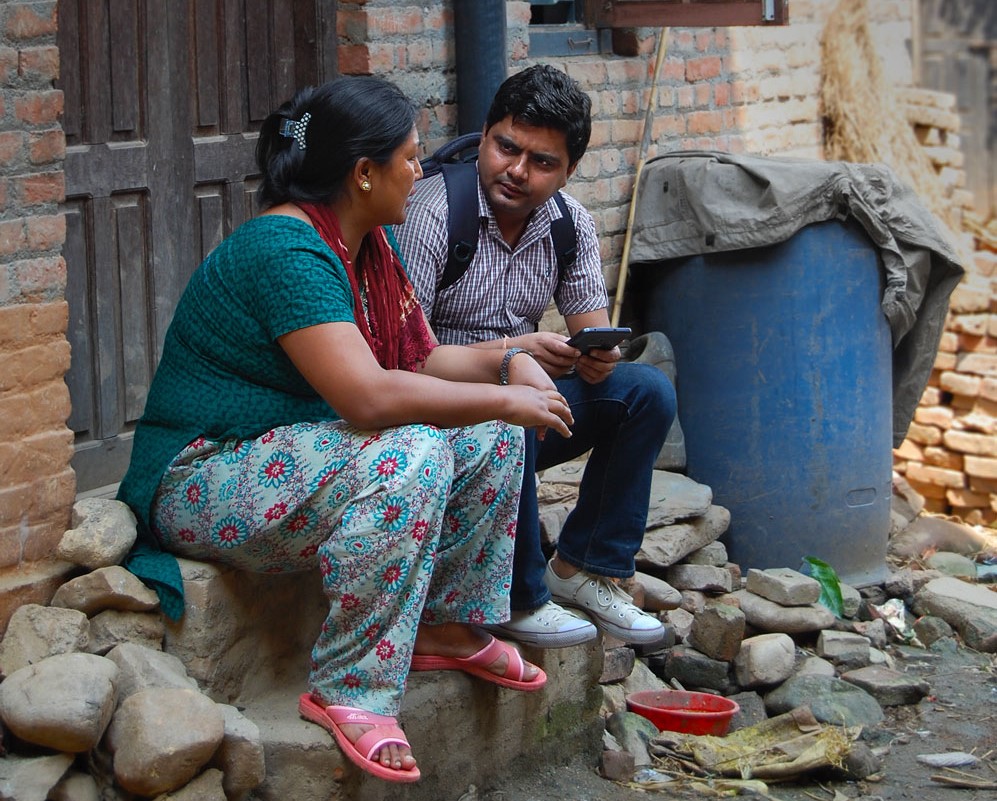 Tax, electricity and the state

Many Nepalese believe that electricity blackouts are akin to a tax on their livelihoods. So how should the state respond?

I’ve been in Nepal since January helping out with the implementation of a household survey. Throughout February and March, we asked people in two districts – Jhapa, in the south-east of the country on the Indian border, and Tibetan-bordering Sindhupalchok to the north – about their livelihoods, the various taxes they pay, and their relationships with state governance. As part of this research, we’ve also been carrying out a number of more in-depth qualitative interviews.

When asked about the kinds of taxes that most affect their livelihoods on a day-to-day basis, one of the things that struck me about people’s responses was the frequency with which electricity bills were mentioned. At first, I couldn’t quite understand why this was coming up so much: that’s not a tax, I thought, it’s simply a payment made in exchange for a service. In my mind, I began to discount these responses, passing them off as information that missed the points we were trying to get at.

My assumptions were misplaced.