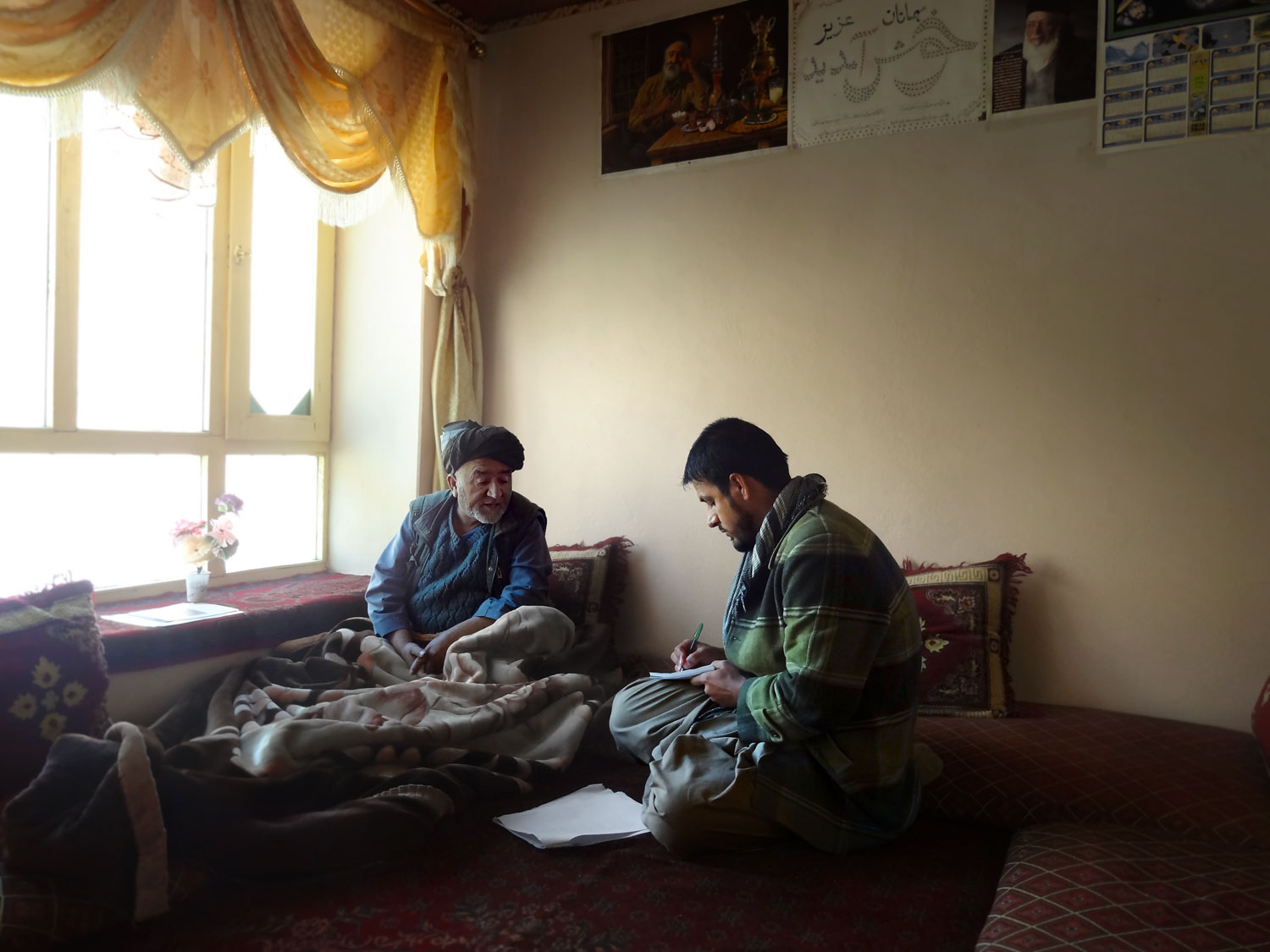 The Coping Economy: What’s lurking in the shadows of informal employment in conflict affected situations?

The view that informal economies are detrimental must be reassessed in the face of examples which show the importance of such jobs in economically-challenged conflict affected situations.

When we think of conflict and its impact on employment and livelihoods, we tend to talk about the inevitable loss of job security and employment opportunities. Conflict impairs the functions and legitimacy of state institutions and creates an environment where transparency and accountability are non-existent. On the one hand, this climate creates a permissive setting for shadowy, unregulated activities, which can be exploited and manipulated [^], both by perpetrators of civil unrest, as well as victims. On the other hand, this climate is being utilised in less insidious ways; one of which is the increase in informal employment opportunities, allowing people to better secure their livelihoods in conflict affected situations.

When the state can’t ensure access to basic livelihoods and provisions, the informal sector will often step in and harness local resources, skills, and networks. Yet there is limited analysis on how informal employment works in conflict-affected countries, and especially in areas affected by militarization, movement restrictions, and displacement.

It would be too simplistic to think of informal and formal economic activities as unambiguous [^] given the complex, mixed-mode labor arrangements between both sectors. So what does the informal sector actually look like? It is usually characterized by individual or household enterprises that are unregistered entities [^], thereby avoiding regulation and license requirements. The general belief is that these types of unregulated, untaxed jobs are a widespread phenomenon in countries affected by conflict, and the bigger the informal sector, the more it signals underlying problems of governance and security. This sector acts as a “coping economy [^]”, i.e. an economy in which people diversify their livelihood strategies in order to survive, and it typically offers irregular income and doesn’t provide the legal benefits or the labor rights protection you would normally find in the formal employment sector. In a context where private sector investment is seen as a risky business, and can actually agitate conflict [^], informal employment can work as a positive means for providing job opportunities. Due to the general lack of regulation and low growth in formal enterprises, unofficial job creation initiatives flourish and tend to utilize social networks and the communities’ financial capital.

When a business closes down due to inadequate resources and destroyed infrastructure, laid-off workers may feel it’s too risky to jump straight back into formal employment. In this situation, home-based work and self-employment offer more autonomy and less vulnerability. In conflict situations, “informality” becomes an adaptive or coping strategy to secure livelihoods and survive. If we take Sri Lanka as an example, the official end of the 25 year civil war in 2009 saw the informal sector boom. The closing of the A9 road meant that the north of Sri Lanka was virtually inaccessible, which forced businesses in areas once considered to be economic hubs to relocate. Faced with an economic embargo for nearly three decades, northern Sri Lankans resorted to finding informal jobs as both coping and adaptive strategies. Renuka, now a 30-year old self-employed shop owner and house cleaner, once worked for a prawn manufacturing company. In  2000, her father, the family’s main breadwinner, suffered from severe injuries caused by shelling during the conflict and passed away. Soon after, Renuka  lost her job in the prawn company. Whilst searching for work she made use of her religious community ties to advertise her availability for housework, which she has continued to do for the last 13 years, whilst running a small shop attached to her house. Renuka is now hoping to increase her self-employment activities.

As we can see, some people who have lost their jobs in the formal sector have adopted informal employment as a permanent means for survival, whereas others are utilizing it as a temporary coping mechanism. The same can be seen in the fishing sector in the north of Sri Lanka. Years of conflict, displacement and isolation from markets, along with the seasonality of fishing, forced many families to seek out informal employment opportunities and they have continued this coping strategy post conflict.  Amongst vulnerable fish workers, there is evidence of a small trend to supplement fishing activities with masonry, construction work, paddy farming, and by setting up small shops when times are exceptionally tough. Since conflict affects the long-term strategies of big businesses and investment, the post-war period continues to see a reliance on informal employment.

A question that has yet to be addressed is: should there be incentives to pull a country out of its conflict economy and set up a more formal economic order to promote growth? Or is the informal sector a boon that post-conflict job creation plans can utilise? On the one hand, the informal sector can depress GDP growth, because it decreases tax revenues and public spending. The jobs in themselves are also known to offer less in terms of social security and are largely ignored by government agencies. On the other hand, the sector’s impact on livelihoods could be significant during the early phases of transition in conflict-affected situations. It may even make the post-conflict economy more stable and efficient than one that’s solely dependent on the formal sector.

This “coping economy” in conflict situations demonstrates a pragmatic judgement made by people who, in the face of little alternatives, rely on themselves and their social networks to find a means of securing their livelihoods, as opposed to putting themselves at the mercy of often malfunctioning formal and state-run employment schemes. The view that these “shadow economies” are detrimental [^] must be reassessed in light of examples that show the necessity for such jobs in economically-challenged conflict affected situations, not only for the survival  of a household but also to support the transition towards community stability.

*This blog is the first of two installments; the first, above, provides a theoretical and broad look at informal employment in war environments; the second will analyze how specific sectors, such as fishing and agriculture play a role in the trend.

This is a guest post by Ruth Canagarajah, a Fulbright fellow in northern Sri Lanka who is researching the intersection of natural resources, livelihoods, and post-war challenges.