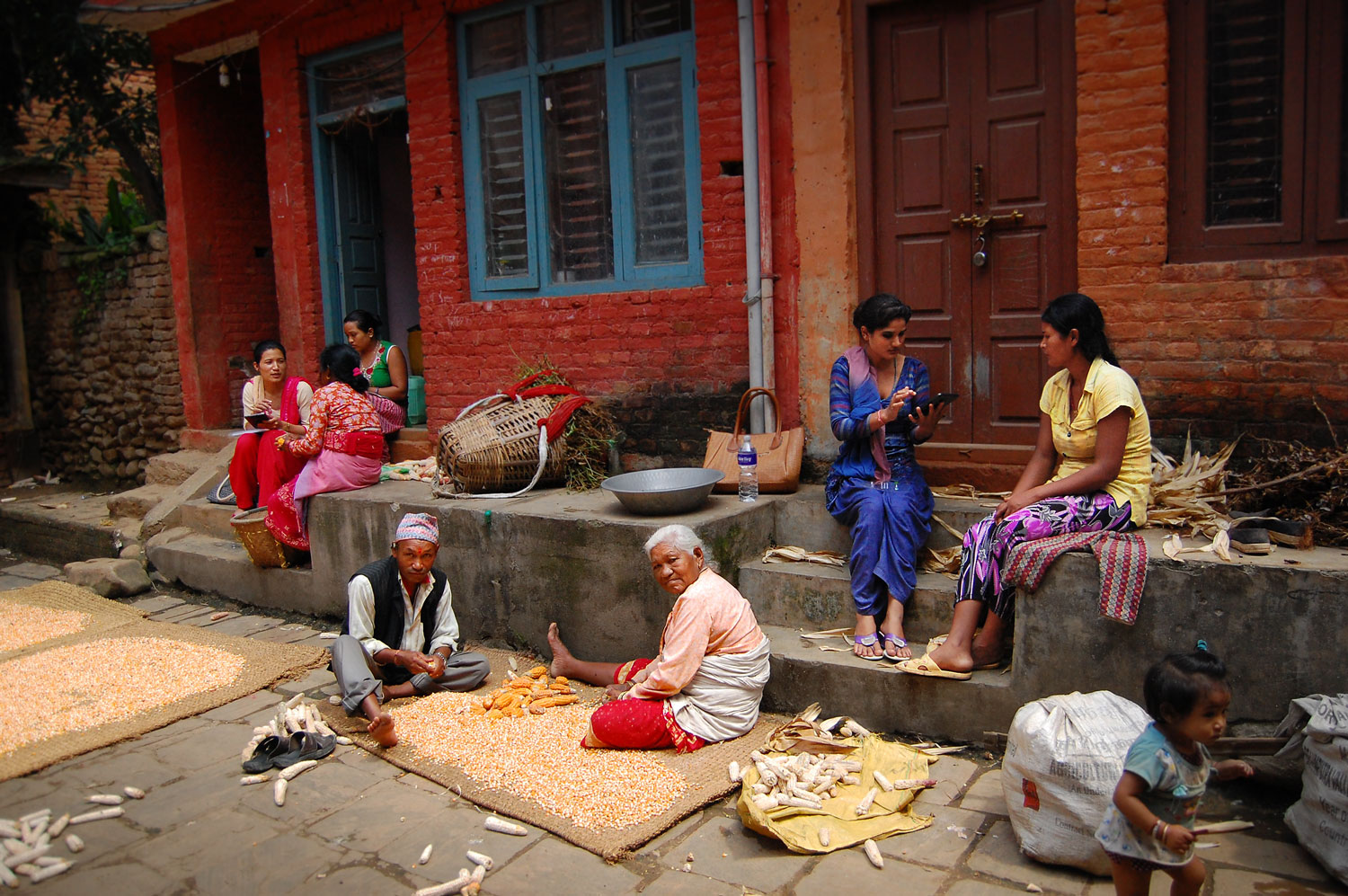 The New Deal in difficult places

“The New Deal is an exciting new development, but this shouldn’t prevent critical analysis of its limitations”

The New Deal has been generally hailed as an important step forward in how the international aid system works with fragile states. I’d certainly agree with that and we hope, through the research of the SLRC, to contribute towards the evidence base of how to make progress against the peacebuilding and statebuilding goals that are at its core. The fact that fragile and conflict affected states were the driving force behind the initiative is hugely significant. However, the fact that it’s an exciting new development shouldn’t prevent critical analysis of its limitations, and in that spirit here are some very preliminary thoughts about the likely limits of its scope.

The New Deal is in some respects a restating within fragile contexts of Paris principles around ownership. National governments unsurprisingly, whether fragile or not, want to have greater sovereign authority around development planning processes and for aid to be provided within agreed nationally driven planning frameworks. As Booth argues [^], the Paris Declaration ‘makes the diplomatic assumption that recipient countries are already led by people for whom national development is a central objective’ and that sadly this is not always a valid assumption.

So the New Deal is all very well in contexts where OECD donors are politically supportive of fragile state regimes but fails down when they’re not. It’s relatively straightforward in East Timor or South Sudan but presumably isn’t meant to apply to North Korea and is pretty problematic in North Sudan, Myanmar and Zimbabwe. So the whole New Deal process leaves unresolved the age old problem of how international actors support vulnerable populations in places where donor governments are politically at odds with national governments.

Linked, but somewhat separate from this point about diplomatic relations between donors governments and the fragile countries that they hope to assist is the question of whether or not states that are fragile or affected by conflict have any interest in providing basic services to or supporting the livelihoods of their citizens. A central part of many definitions of fragility is governments that are ‘unwilling’ to provide basic services. This point has been made before. Stewart Patrick points out [^] that a huge stumbling block for the New Deal is the ugly reality of fragile state governance and that; ‘its immediate application may be limited to well-meaning governments’.  But who decides whether or not states are legitimate? Clearly there are problems with donors sitting in judgement on other states but equally problematic is the idea of governments defining their legitimacy for themselves. More could perhaps be done to bring in the perspectives of people living in countries affected by conflict and fragility building on perception survey work such as that carried out by the Asia Foundation [^] and expanding surveys like Afrobarometer [^] into more fragile and conflict affected countries.

A response to this problem in a comment on Patrick’s piece from the coordinator of the International Dialogue on Statebuilding and Peacebuilding is a hope that the New Deal can inspire creative approaches and innovation. That it can be used by country level actors to push for different ways of doing business, that it can serve to pull together ‘well intentioned’ people and initiate gradual reforms and that the indicators being developed for the Peacebuilding and Statebuilding goals will ‘leave little space for hiding the poor investment in key areas like security’ [^].

These are all good points and in piloting the New Deal, it clearly makes sense to start where it’s most possible to make progress. But there is a risk that in the enthusiasm for the New Deal and the desire for it to succeed the focus shifts to places where donor and host government relationships are positive and that this exacerbates the neglect of difficult places.

It is a measure of how fast the debate on fragile states has moved that the term itself is a relatively new one. Less than 10 years ago, the tendency was to talk about ‘poorly performing’ countries. A review [^] by ODI of that debate concluded that, ‘the problem of poorly performing countries must also be understood as relational, in other words that the labelling of a country as poorly performing is in part a reflection of the political, security and aid relations between the country and the international community’. This perspective on the importance of relations between conflict and fragile affected countries and the international community has been somewhat lost in more recent debates about fragility but it continues to play an important role in how and with what aid instruments donor countries seek to support populations in need.

The New Deal has helped to advance the debate about how international aid deals with conflict and fragility but it’s important not to lose sight of the importance of political relations between countries in shaping how aid works in a fuzzy, feel good assumption that donor and recipient governments will always work happily together. Perhaps we should focus more on the term ‘deal’ and all that this implies in the sense of a transaction between parties with obligations on both sides for the deal to be fulfilled.

There’s a need in welcoming the New Deal and seeking to make progress in its implementation not to lose sight of countries where donors and the regimes currently in power are politically opposed. These have always been the contexts where aid is most difficult to deliver and where better alternatives to state-centric models for aid still need to be developed.