For decades, active conflict has prevailed along Pakistan’s north-western frontiers, particularly within the Federally Administered Tribal Areas (FATA) and the province of Khyber Pakhtunkhwa (KP). Following the 9/11 attacks, Pakistan joined a coalition of nations in fighting the ‘global war on terror’, and the region has since been subjected to numerous US drone attacks and military operations. Internal displacements from Swat and Malakand – two heavily affected districts within KP – saw almost 3 million people flee their homes. Although Internally Displaced People (IDPs) have now safely returned, during the return and resettlement process large swathes of the northwest region were hit by heavy flash floods (July 2010), affecting an estimated 1.2 million people.

The combination of conflict and natural disasters has left people in the region impoverished. The crises have also severely damaged public and private infrastructure, limited households’ livelihood opportunities, and reduced local economic activity. Little is known about how people’s livelihoods and coping strategies shift over time and throughout conflict. We also lack an understanding of what causes improvements or deteriorations in well-being and livelihoods. 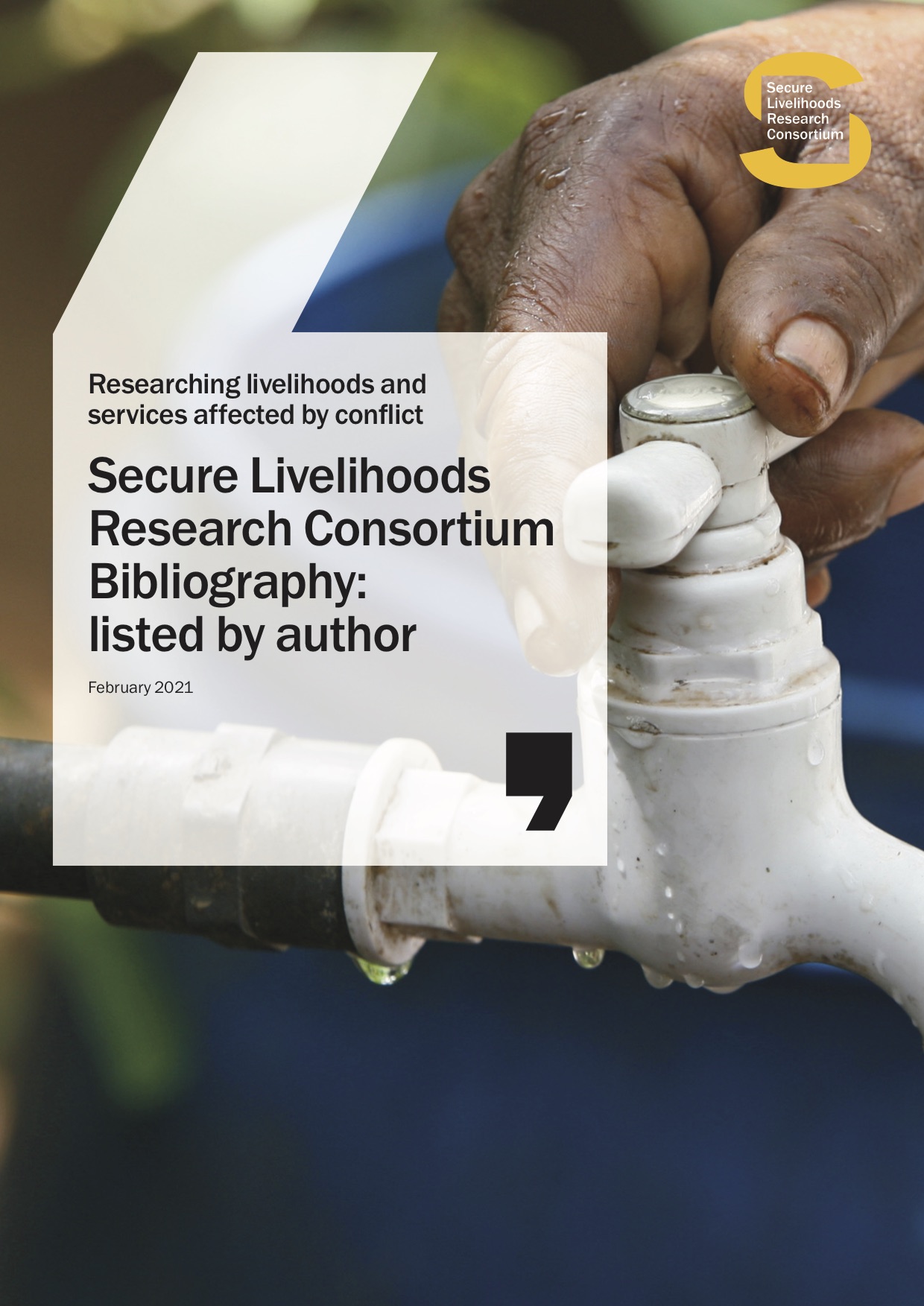 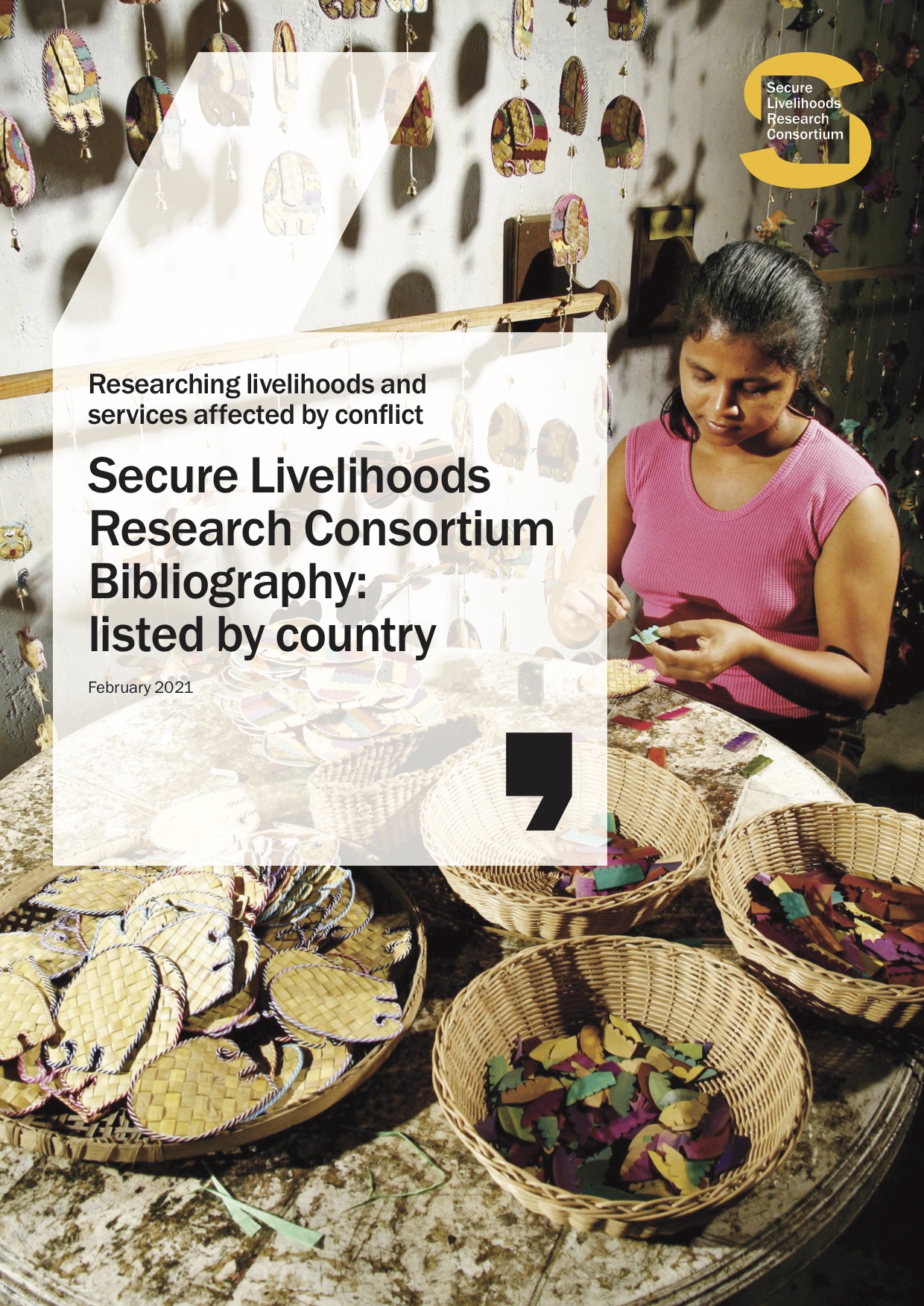 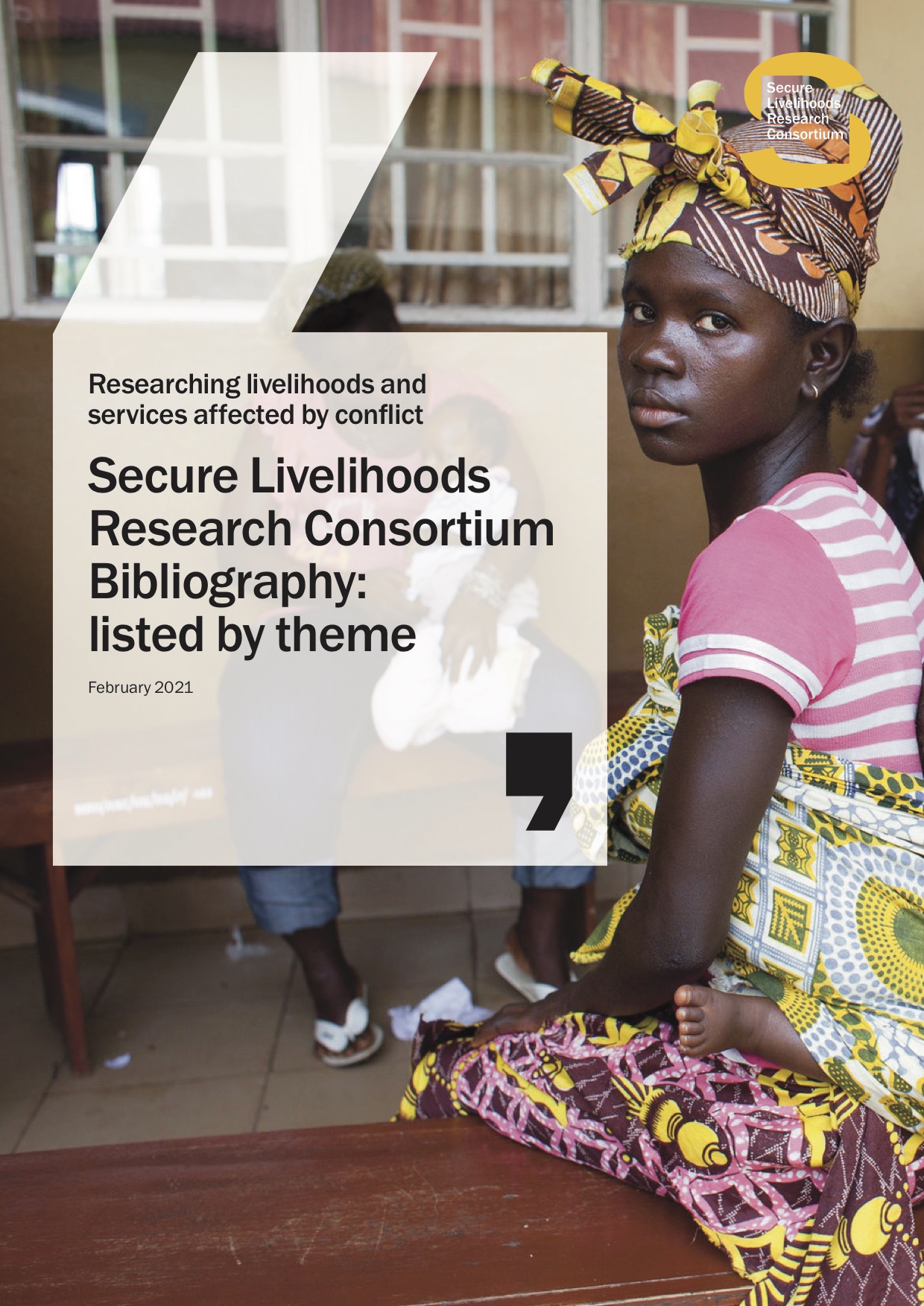 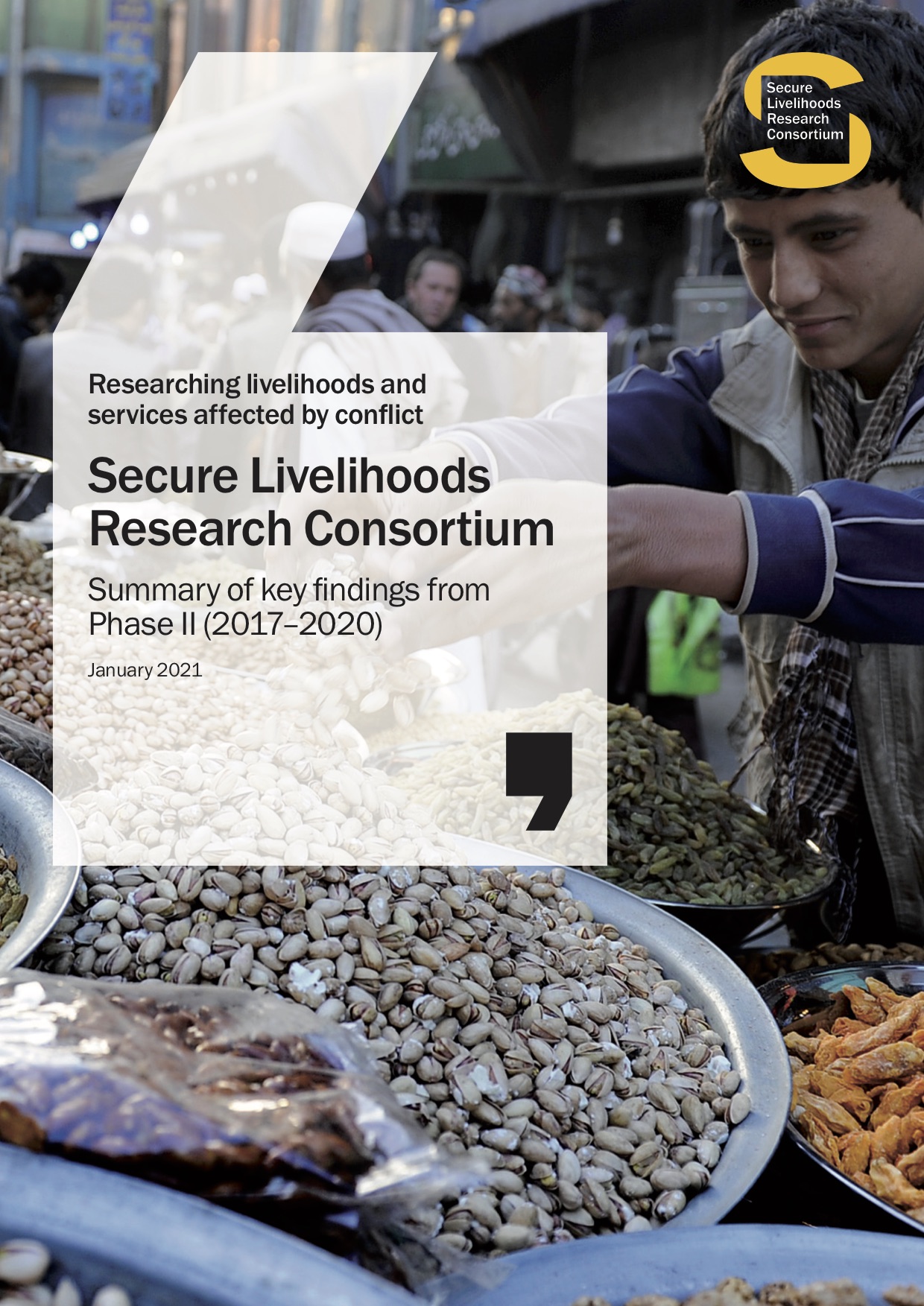 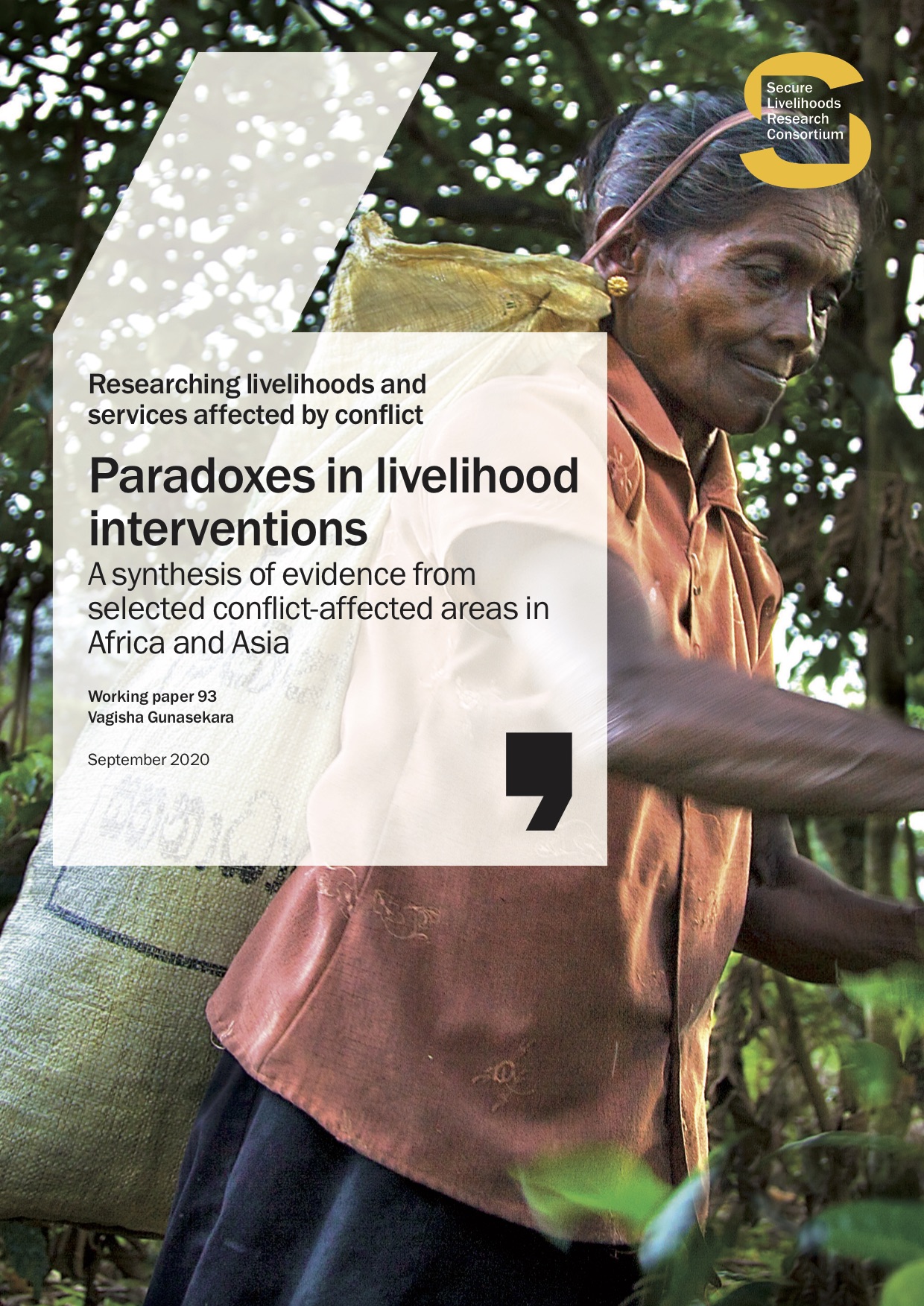 Paradoxes in livelihood interventions: A synthesis of evidence from selected conflict-affected areas in Africa and Asia 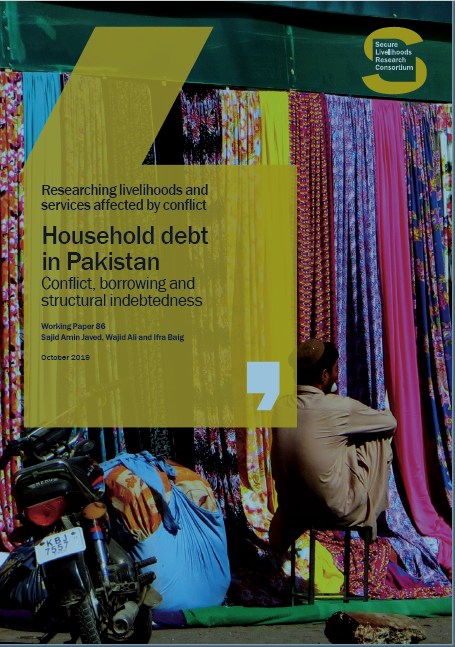 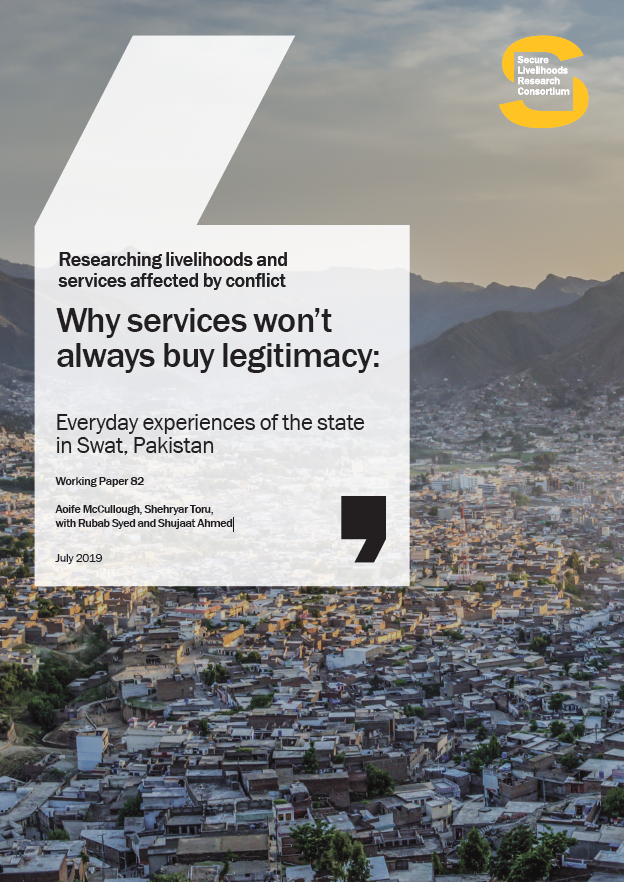 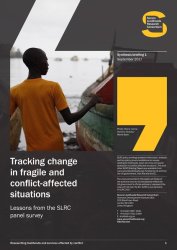 Tracking change in fragile and conflict-affected situations: lessons from the SLRC panel survey 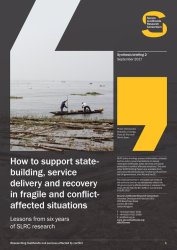 How to support state-building, service delivery and recovery in fragile and conflict affected situations: lessons from six years of SLRC research 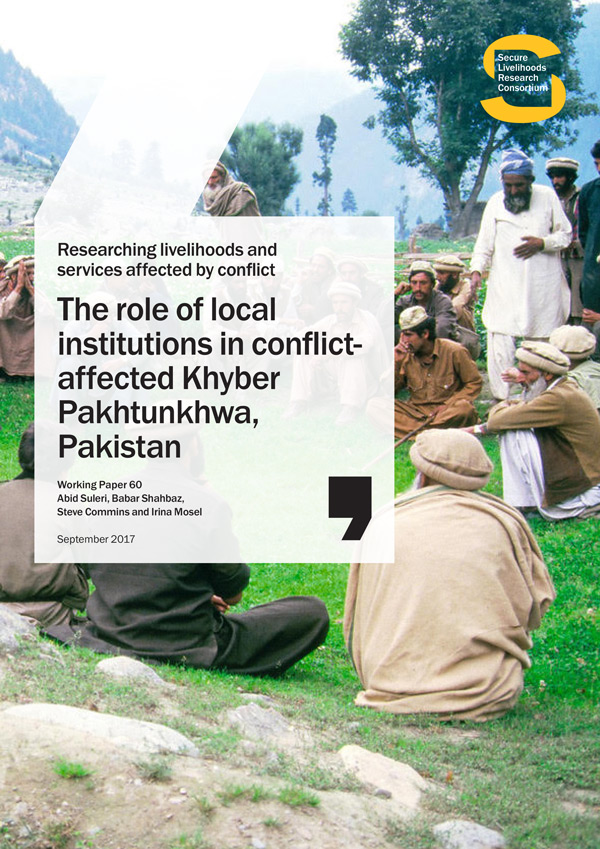 The role of local institutions in conflict-affected Khyber Pakhtunkhwa, Pakistan 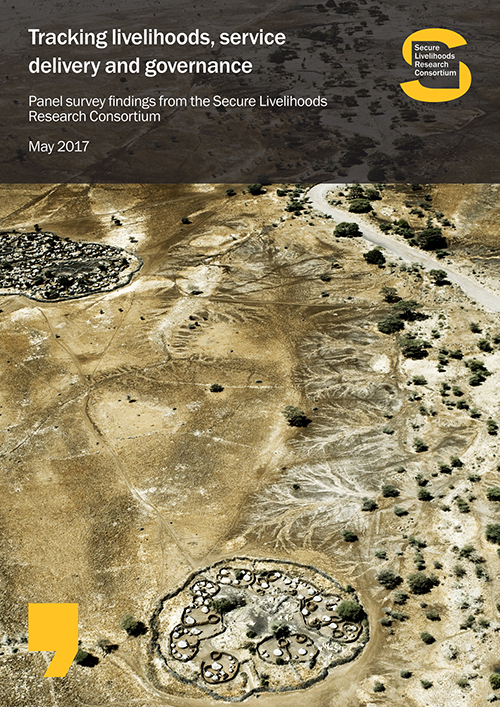 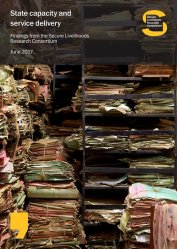 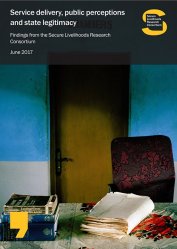 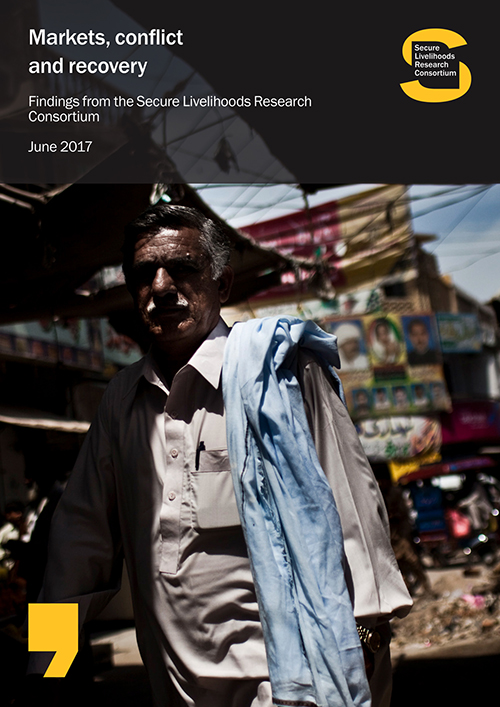 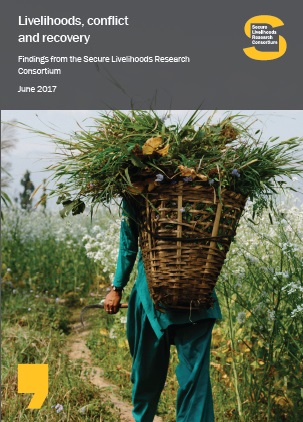 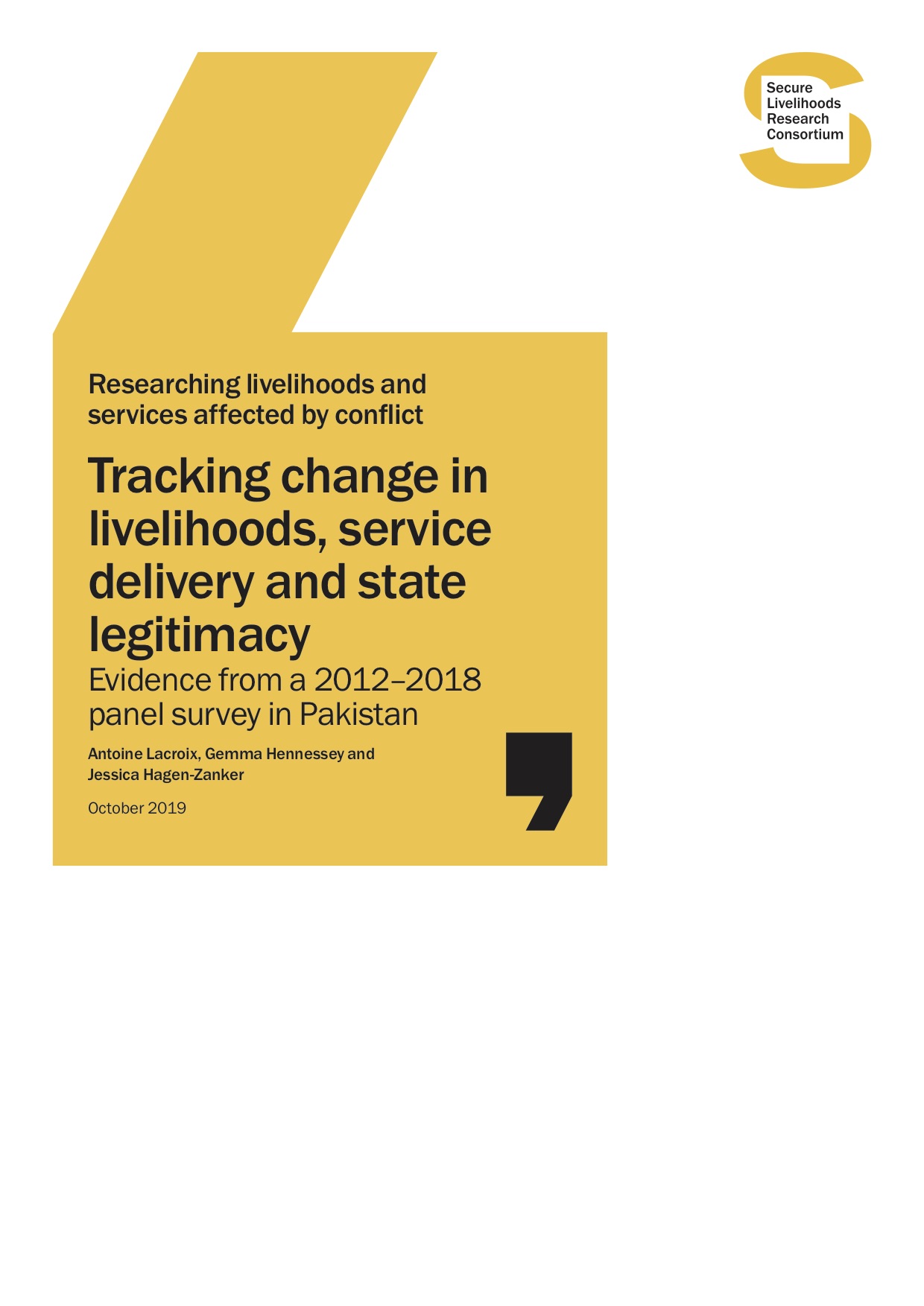 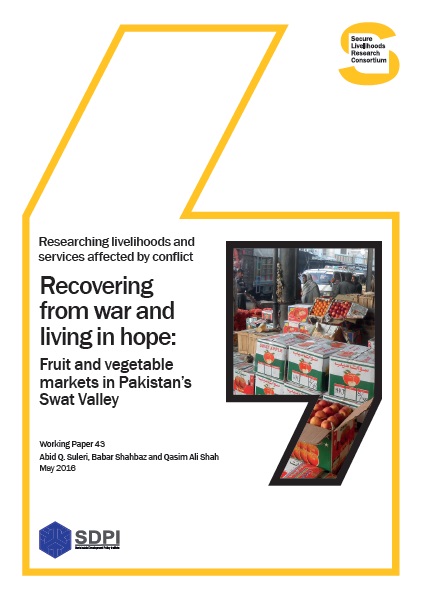 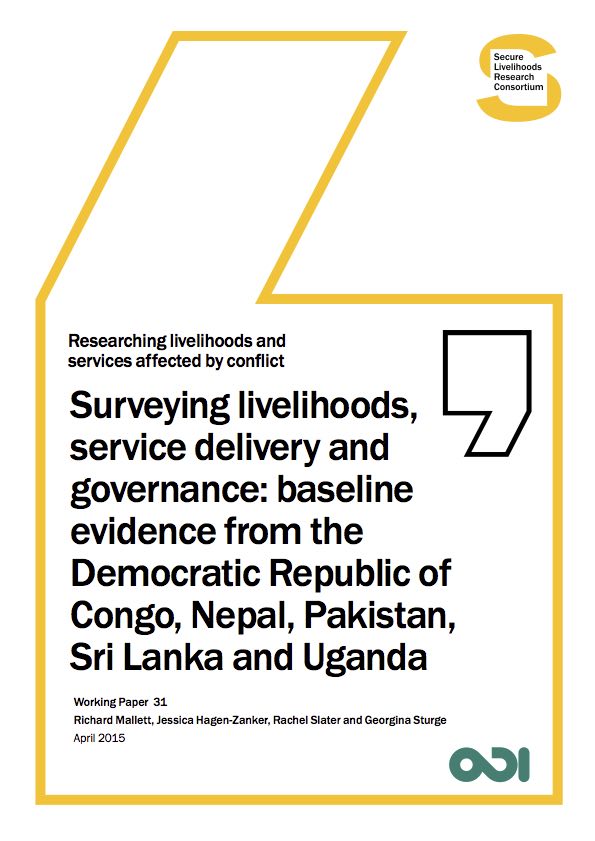 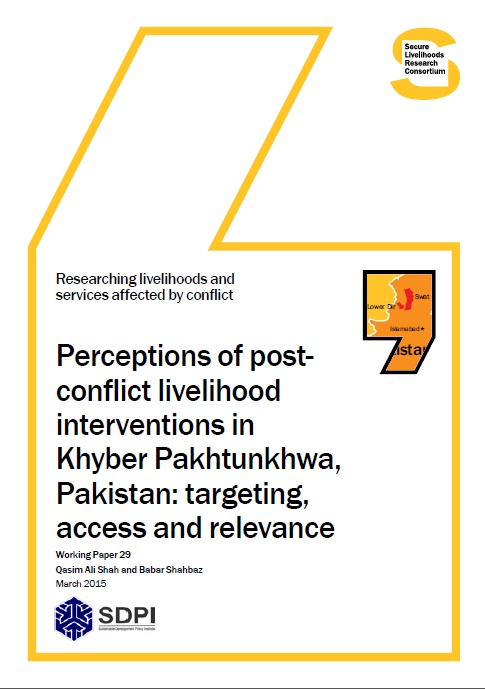 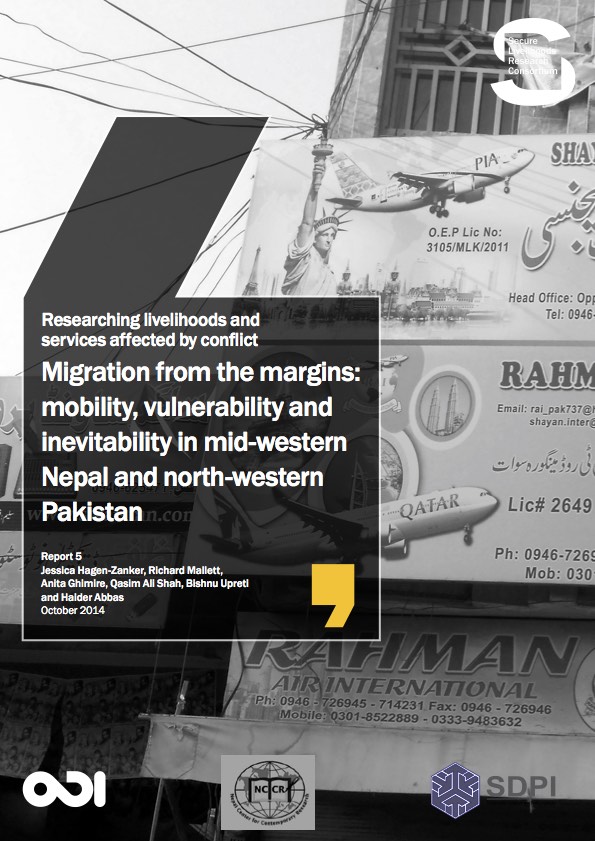 Migration from the margins: mobility, vulnerability and inevitability in mid-western Nepal and north-western Pakistan 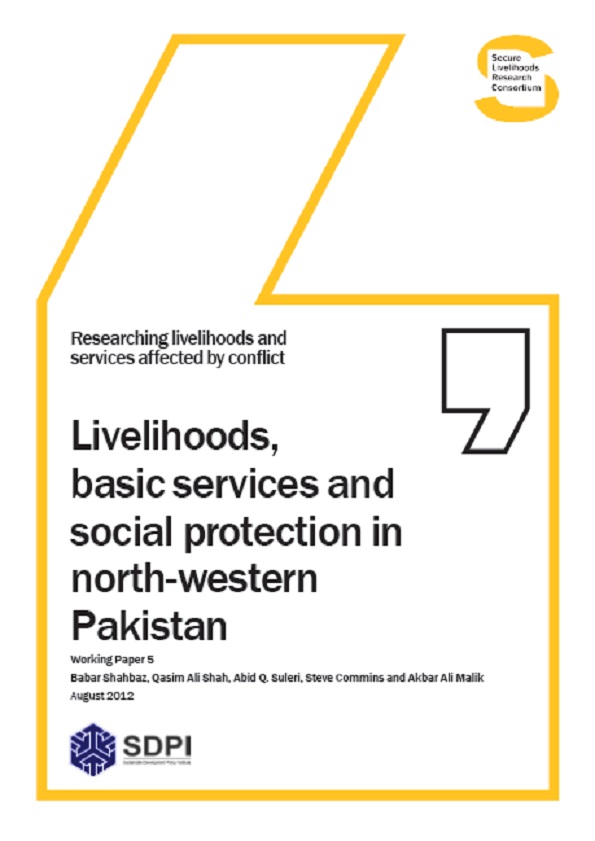 The SLRC Pakistan Research Programme is being led by the Sustainable Development Policy Institute (SDPI) based in Islamabad, Pakistan.