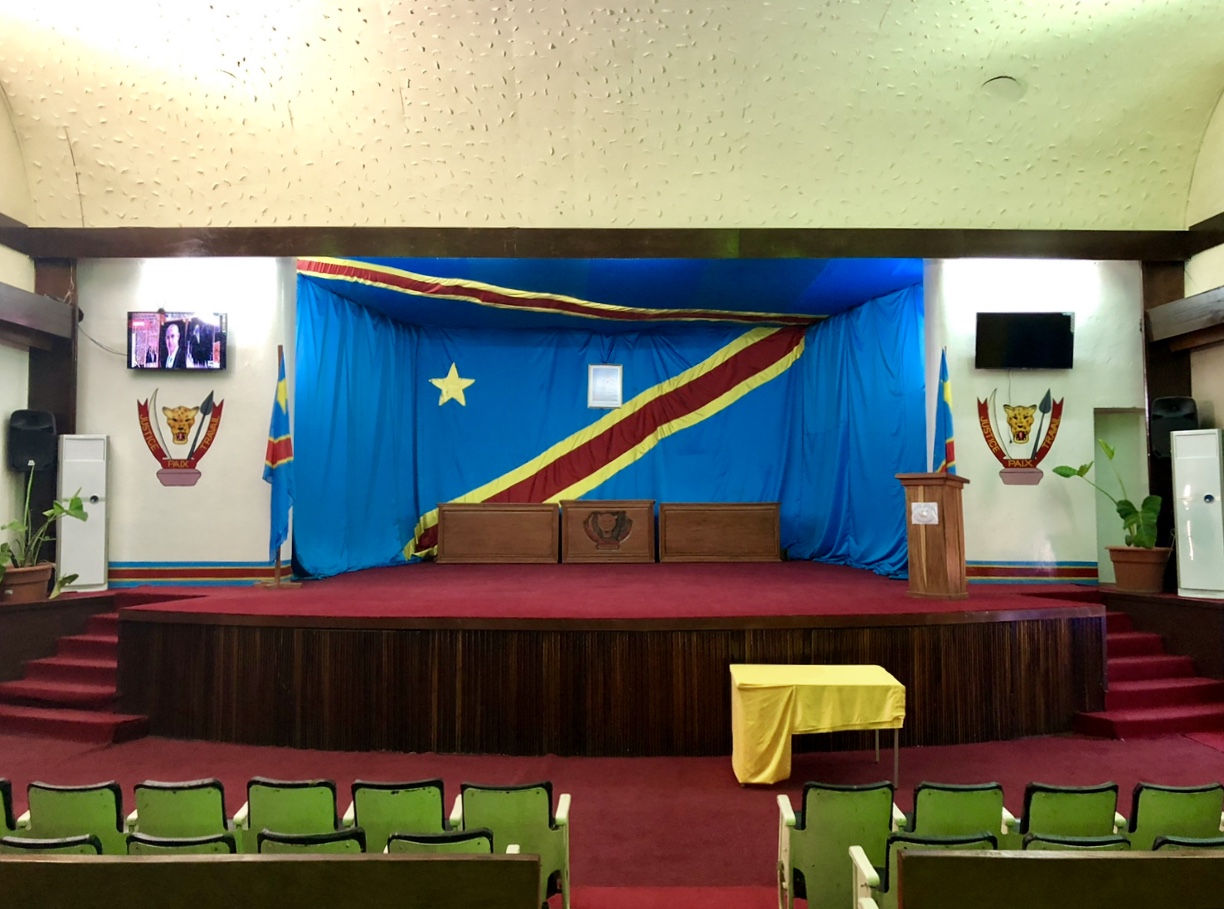 Tangled! Congolese provincial elites in a web of patronage

It is well documented that the Democratic Republic of Congo’s decentralisation reforms have largely failed to bring about desired results such as improved accountability and greater public service delivery. But why is this the case?

Expectations that Congolese decentralisation would result in improved provincial governance were predicated upon an understanding of provincial elites as autonomous from Kinshasa. In this paper, the authors show that provincial elites are caught in a highly centralised and informal patronage system that is based on predatory extraction, and which ultimately deprives them of any real autonomy. These networks are highly centralised, weaving a web that largely neutralises the political, financial and administrative autonomy of provinces. Features of this web include:

Under these conditions, effective decentralisation remains elusive. For possibly better odds of success, donors could consider interventions that seek to build on the existing patronage structure rather than seeking to eliminate or ignoring it.

1. Work with patronage, not against it

We propose that development actors work with the existing patronage system, rather than against it or in an effort to overturn it.Our analysis suggests that it is presently both unrealistic and impractical for foreign actors to forcefully go against the entrenched system of patronage.

We recommend providing direct and unconditional funding to provincial governments and assemblies, or constituent funds to provincial assembly members, in one or two pilot provinces.The goal of this strategy is to free provincial elites from dependence on Kinshasa and to reduce their vulnerability to débauchage from the centre.

We suggest that donors might want to consider decentralisation as more of a mechanism of political legitimation than a tool of development. Financing conventional infrastructure projects to break the patrimonial inertia that exists between provinces and Kinshasa in this respect, directly boosting provincial welfare. 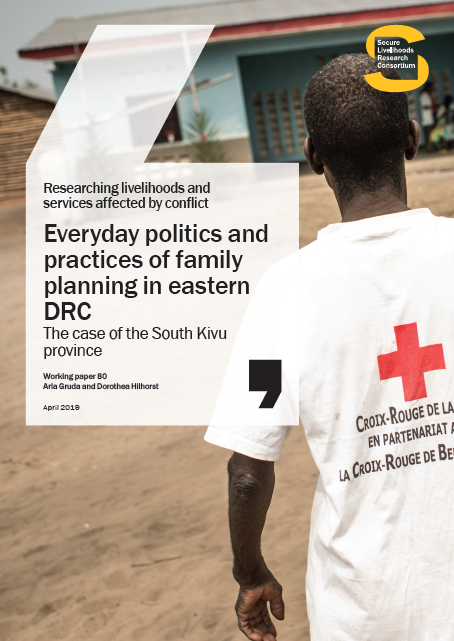 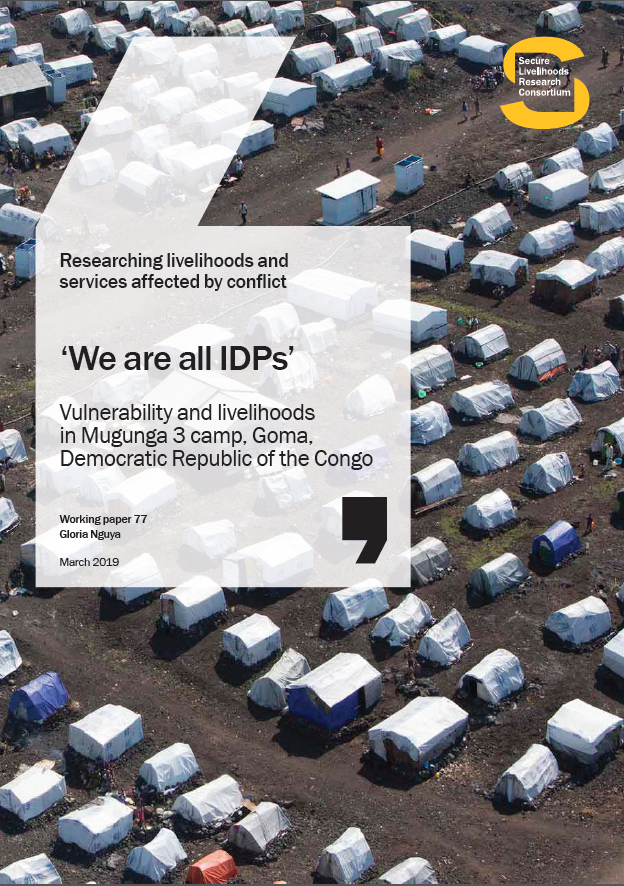